Started in the owner's garage as a t-shirt printer, this early stage company operated without a line of credit as they were able to self-finance working capital.  After only one year in business, the company experienced tremendous growth from expanding into embroidery, promotional items and more complex screen printing.  In order to support the growth, the owner approached a local bank for a working capital line of credit.    Although the company was marginally profitable, it did not generate enough cash flow to justify a bank line of credit.  Instead of declining the company's request, the banker wanted to build a relationship and referred them to Magnolia Financial.

After meeting with the company and understanding the business, Magnolia Financial extended a $200,000 Accounts Receivable Line of Credit.   The funding provided by Magnolia is allowing the company to take on additional orders that they previously could not due to a lack of cash flow.  The referring banker was also able to get the deposit relationship making it a win-win for both the bank and the company.  Based on the company's projections and increased profitability, their new banker expects to be able to get them approved for a traditional line of credit within 12-18 months.

Looking for specific examples of success in your industry?

What our Clients Say 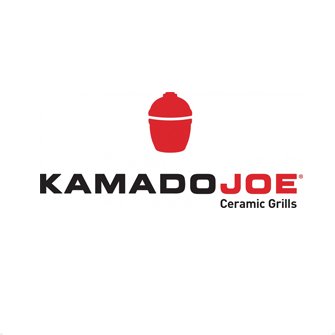 "A Breath of Fresh Air"

"The Magnolia guys have a real ‘can do’ attitude. Marc Smith and his team are super responsive and upbeat. They can fund within a matter of days. They are always looking for positive opportunities for their clients. It's a breath of fresh air to work with someone like that."

"Available when we needed them"

""Magnolia was really available when we needed them, and the leadership at Magnolia was empathetic to the cold, harsh nature of traditional banking. It gave us a tremendous amount of comfort during a difficult time. Marc Smith and his team really understood where we were, where we were going and gave us the help we needed to get there.""

Apply now for the solution that fits your needs, or contact us to speak with someone directly.

Funding the Way You Do Business 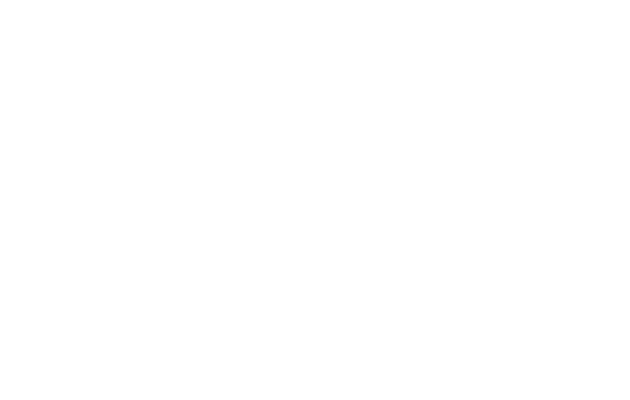 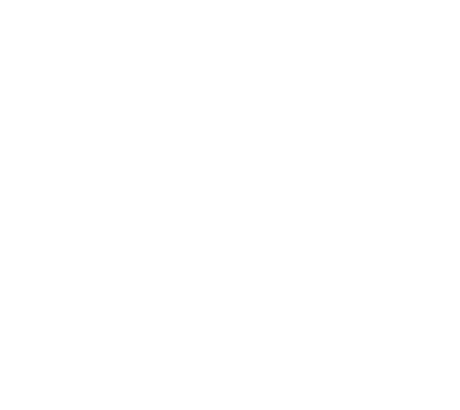 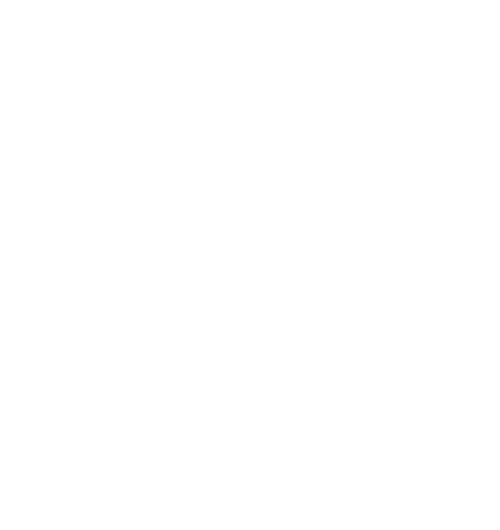 Site by ALINE, A Marketing Company